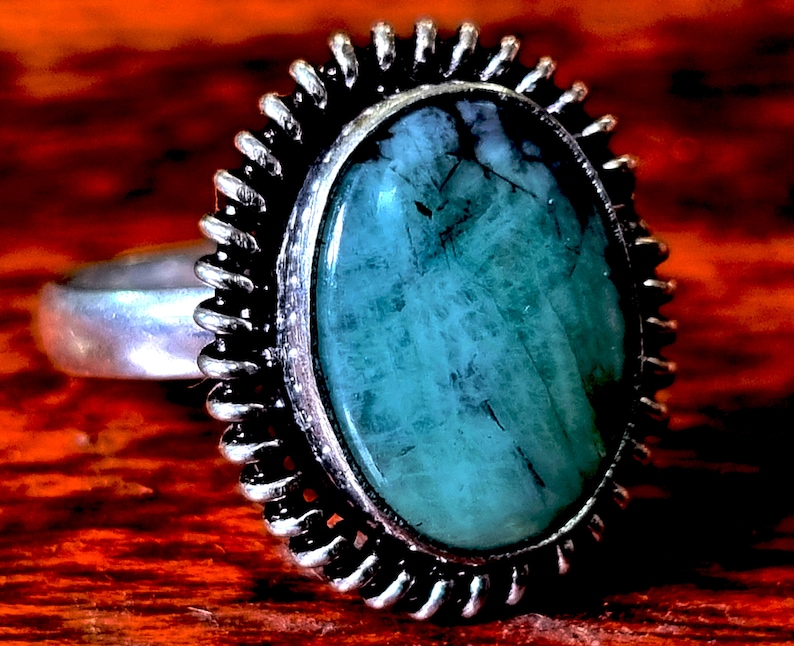 My ancestors are traceable to the Mountains of Mourne, Ireland since records began. Civilisations came and went, but my family still remained. Helping those who needed it, they were often given trinkets and treasures in return. During the battle of Sliab Mis, many of the people of the Tuatha Dé Danann sought refuge with my ancestors and rewarded them handsomely for their protection and safe harborage.

The Tuatha Dé Danann, translated as the People of the Goddess Danu, were a race of deities as well as nation of heroes that settled in Ireland. They were descendants of the goddess Danu and her son Dagda was their most powerful leader. They originated from the northern islands of the world, studying occult lore, sorcery, druidic arts, witchcraft and magical skills, until they were far superior to the sages of the pagan arts. They were said to come from four mythical cities: Falias, Gorias, Finias and Murias. When they came to live in Ireland, the Dananns received four magic treasures or talismans, one from each city. Before the Tuatha Dé Danann migrated to Ireland, they had learned all their skills from for four wizards/bards (druids) from these four cities. Morfesa from Falias, Esras from Gorias, Semias from Murias and Uiscias from Findias, these are the four poets from whom the Tuatha De learned occult lore and secret knowledge.

The Tuatha Dé Danann brought treasures given to them by the goddess Danu, these were:

From Falias was brought the Stone of Fal which was located in Tara. It used to cry out beneath every king that would take Ireland

From Gorias was brought the spear which Lug had. No battle was ever sustained against it, or against the man who held it in his hand.

From Findias was brought the sword of Nuadu No one ever escaped from it once it was drawn from its deadly sheath, and no one could resist it.

From Murias was brought the Dagda’s cauldron. No company ever went away from it unsatisfied.

After the Milesians defeated the Dananns, the Dananns either retreated to Tir na n-Og (quot;Land of Youthquot;), bound themselves to magical talismans or they continued to lived on the land, but their homes (subterranean palaces) were hidden by magic from the eyes of mortals.

The item I have for you, is the first in a collection of 5 amulets whose power was given to my ancestors by the Tuatha Dé Danann. I have split the items as if they are left together; the power is far too great for any one mortal to handle.

The first amulet is from the city of Falias. This was the city of the North and is represented by the element of Earth. The high druid, Morfesa hailed from this city and the treasure that derived from this place was The Stone of Destiny (Lia Fail). This is one of the talismans that contains the spirit of a Danann. This Pendant gives its possessor the powers of:

The ability to perceive the truth

Protection for self and home

Bound within this Artefact, resides the spirit of a High Sorcerer of the Dananns. Legendary for his power of magic and knowledge, he will grant YOU access to his eternal wisdom and enchantment.

Passed down through the generations of my family, it has been sought after by many who have heard about the ultimate power that it possesses. There are 515 spells, enchantments and charms cast over this pendant by individual and extremely powerful Sorcerers, Wiccan High Priestesses, Archimages, Druids and Warlocks.

This Amulet containing the entire magical powers of the Earth elements of the race of the Tuatha Dé Danann could be yours!

The ownership of this power should not be taken lightly. Possessing the power of the Tuatha Dé Danann will be a life changing experience. If you are the one that will represent one of Ireland’s most powerful ancient magical civilizations, you will KNOW you have been chosen immediately – there will be no doubt in your mind.

Please do not possess this artefact if the power held within will be too much for you.